You’ve also probably seen the inspirational sport’s classics like Miracle, Hoosiers, and Rocky. But if Rocky’s knockout blow in Moscow doesn’t quite get the adrenaline going after all these years, watch one of these off-the-beaten-path tales of team triumph the night before your next Tough Mudder. (Bonus points for watching on VHS.) 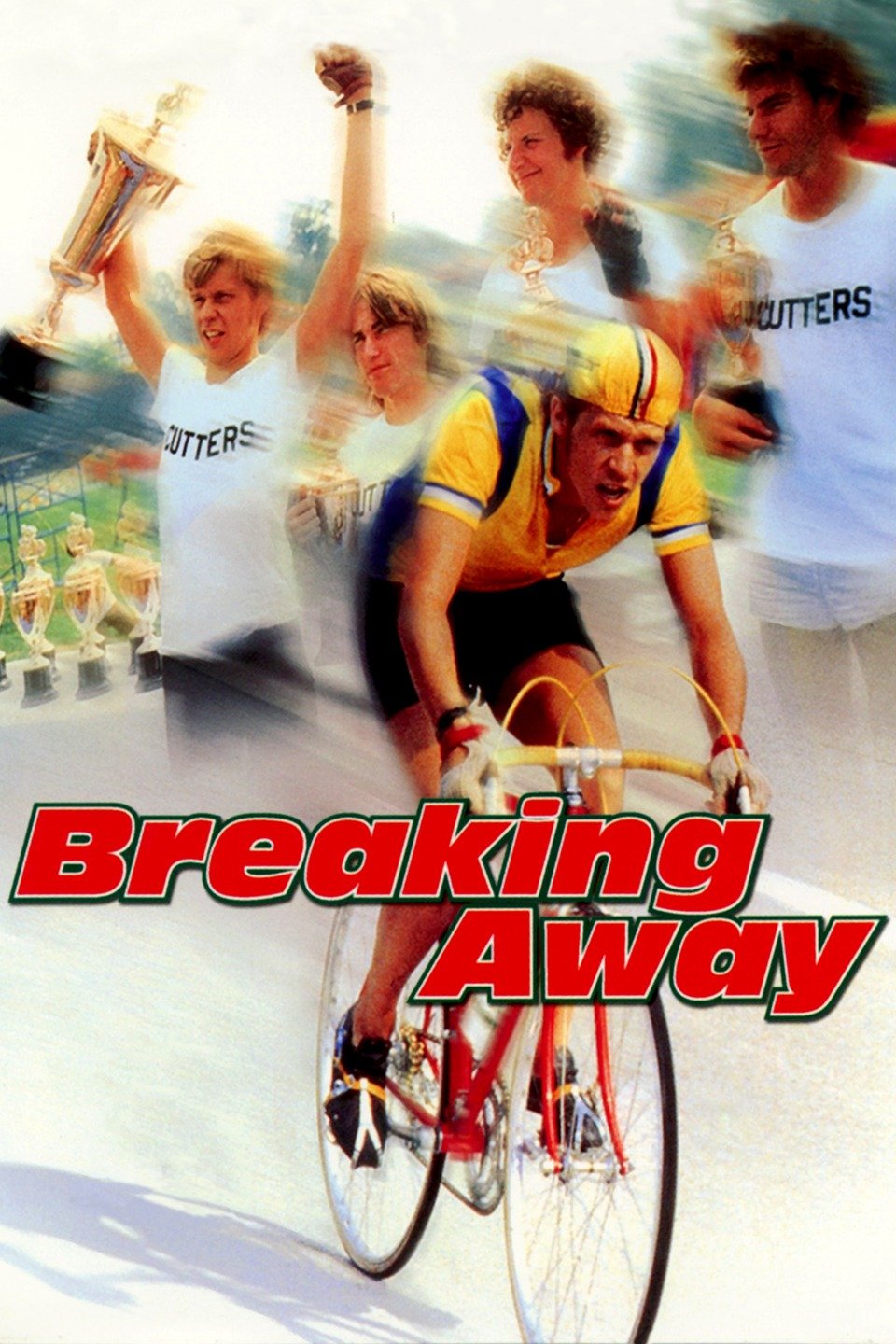 Daniel Stern makes his big-screen debut in this coming-of-age tale of a cycling-obsessed Indiana kid growing up in town-gown divided Bloomington, Indiana. After meeting his idols, the Italian racing team, the main character, and his friends challenge a group of privileged college boys in the town’s annual bike race.

Forced to coach a youth hockey team as community service for a drunk driving arrest, disgraced defense attorney Gordon Bombay inherits a group as ragtag as its shabby equipment. With an ax to grind and a past to redeem, Bombay brings his Mighty Ducks from rags to riches and discovers that inspiring and being inspired is sometimes one and the same.

Based on the book of the same name, The Junction Boys chronicles legendary Texas A&M football coach Bear Bryant’s 1954 preseason training camp. Forcing 100 players to practice eight hours a day in the 120 Texas heat without water breaks, Bryant gruelingly windles his team down to a tight-knit bunch of 35 players as hungry for a championship as he is.

Starring Sylvester Stallone in one of his lesser-known roles, Victory tells the fictional tale of a group of Allied WWII POWs training to play the German national team in an exhibition soccer match in Paris. Arranged by the German’s for propaganda purposes, the Allied players have plans to escape the match with more than just a victory.