It’s certainly true that we love watching Mudders getting, well…muddy. And we love watching them overcome obstacles and get out of their comfort zone. We especially love seeing people who didn’t think they could do it cross the finish line and receive their headband. But if there was one thing that came above all the rest, the one thing that we’ve missed more than any other in a year without events, it’s the teamwork.

From watching someone attempt Everest countless times only to be hauled over the top by eight people they’ve never met to witnessing family and friends provide the ultimate pep-talk to convince someone to slip down the tube of Arctic Enema, or look down from the top of Mudderhorn – these moments never get old. So settle down, grab the tissues and prepare to have your faith in humanity restored – these are our best teamwork moments ever.

Every single Tough Mudder event sees hundreds, if not thousands of teamwork moments but these are the ones we’ve caught on camera.

Alone We Can’t, Together We Will

You’re going to see a lot of Everest videos on this countdown and for good reason. It’s incredibly difficult for anyone to get up this huge, often slippery, quarter pipe without the help of many hands waiting at the top. This video brings a smile to our face every time we watch it, it’s proof that it doesn’t matter who you are, or what you look like, you can do Tough Mudder if you have a team behind you. 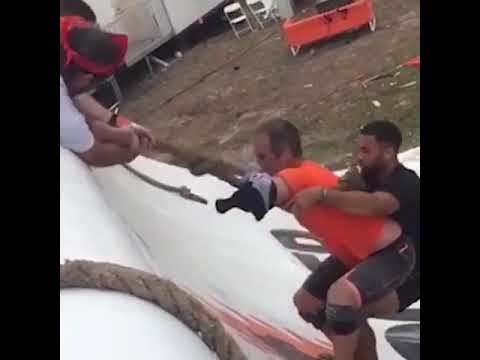 It might look like this Mini Mudder is rolling solo (and don’t get us wrong she’s got this in hand) but that voice you can hear saying, “you can do it”? That’s her big brother who was waiting for her at the end with a big hug. We can do plenty on our own but more often than not it’s only because we know we have our people cheering us on. 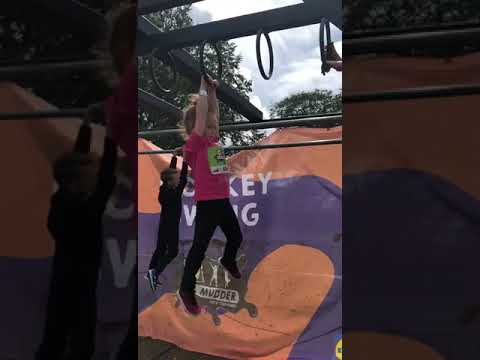 We Call Him Superman

Well known across the pond David Tyson Perry – or Superman is a paraplegic athlete. With the help of his team and strangers out on course has faced many an challenge, including the 24 hour World’s Toughest Mudder. 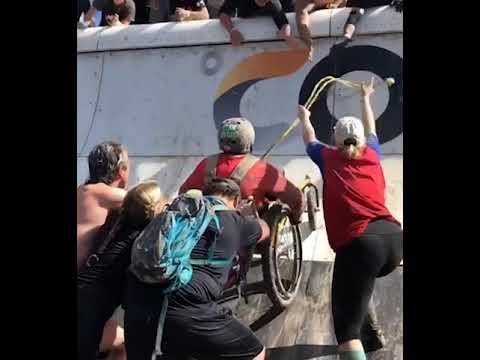 A few years ago Team Mudshake showed us that any obstacle is possible with a great team at your side. 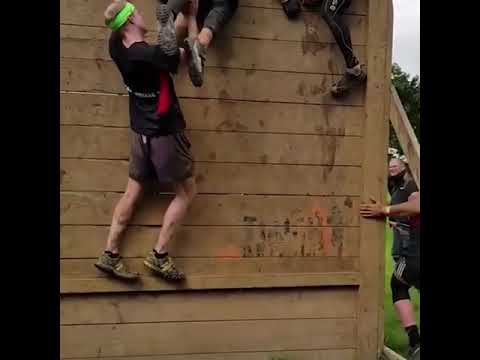 Age is Just a Number

We suggest showing this one to your friends and family who argue that they’re ‘too old’ to take on Tough Mudder. ANYBODY can do it, with a little help. 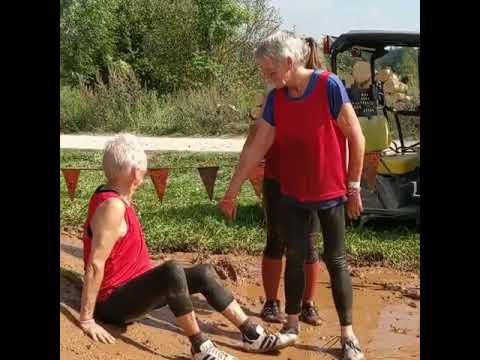 Failure Isn’t the Opposite of Success

It’s part of it. This team reminded us that you might not get over every obstacle on your first try (in fact that’s pretty unlikely) but with someone willing to offer words of encouragement, as well as a hand/leg/shoulder you’ll get there eventually. 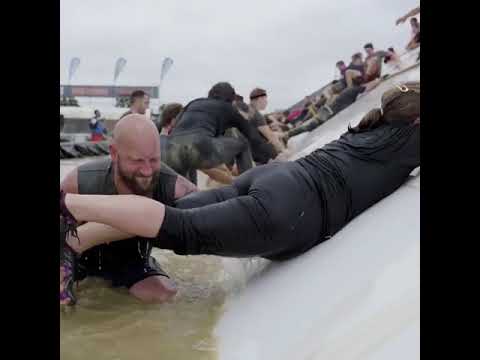 Mark Webb might have multiple sclerosis but that won’t stop him doing anything – not with him teammates beside him. He used Tough Mudder to raise money for a charity that supports those recently diagnosed with MS – that’s our kind of camaraderie. 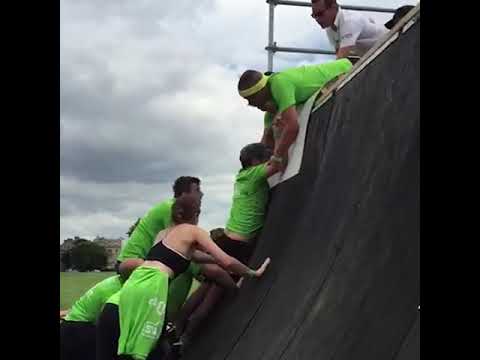 There’s no better example of how we’re tougher together than this video of amputee Kristy Eastman tackling Everest in the US with her team. 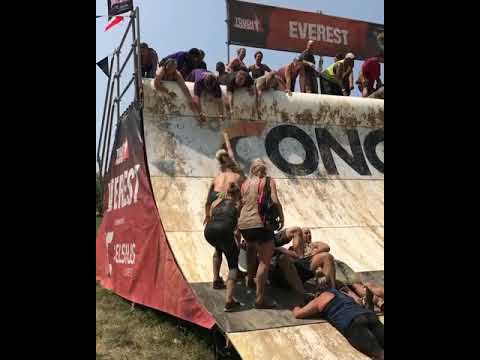 This video is proof that Tough Mudder is a mental challenge, as well as a physical one. But it also demonstrates how your team can often know that you have it in you to overcome fear – long before you do. 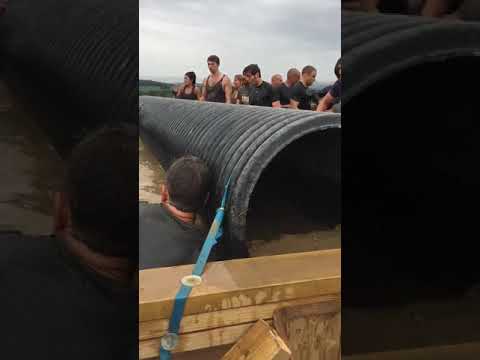 And everyone else. The viral moment that spawned a million conversations – even on The Ellen Show. Right back in 2017 Josh Landmann and his dad tackled Everest and with the help of Mudder Nation crushed it in spectacular style. You can hear more of Josh’s story on our No Excuses Podcast. 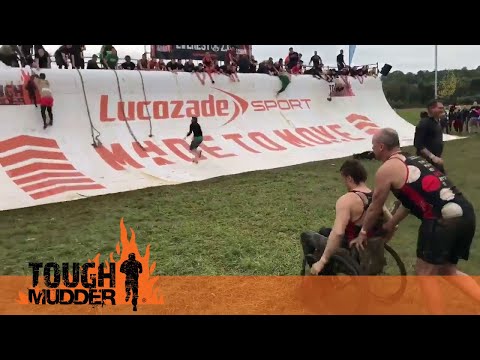 We don’t know about you, but we’re feeling pretty motivated after that. Get your own teamwork moment in the diary and book your place in the mud now.